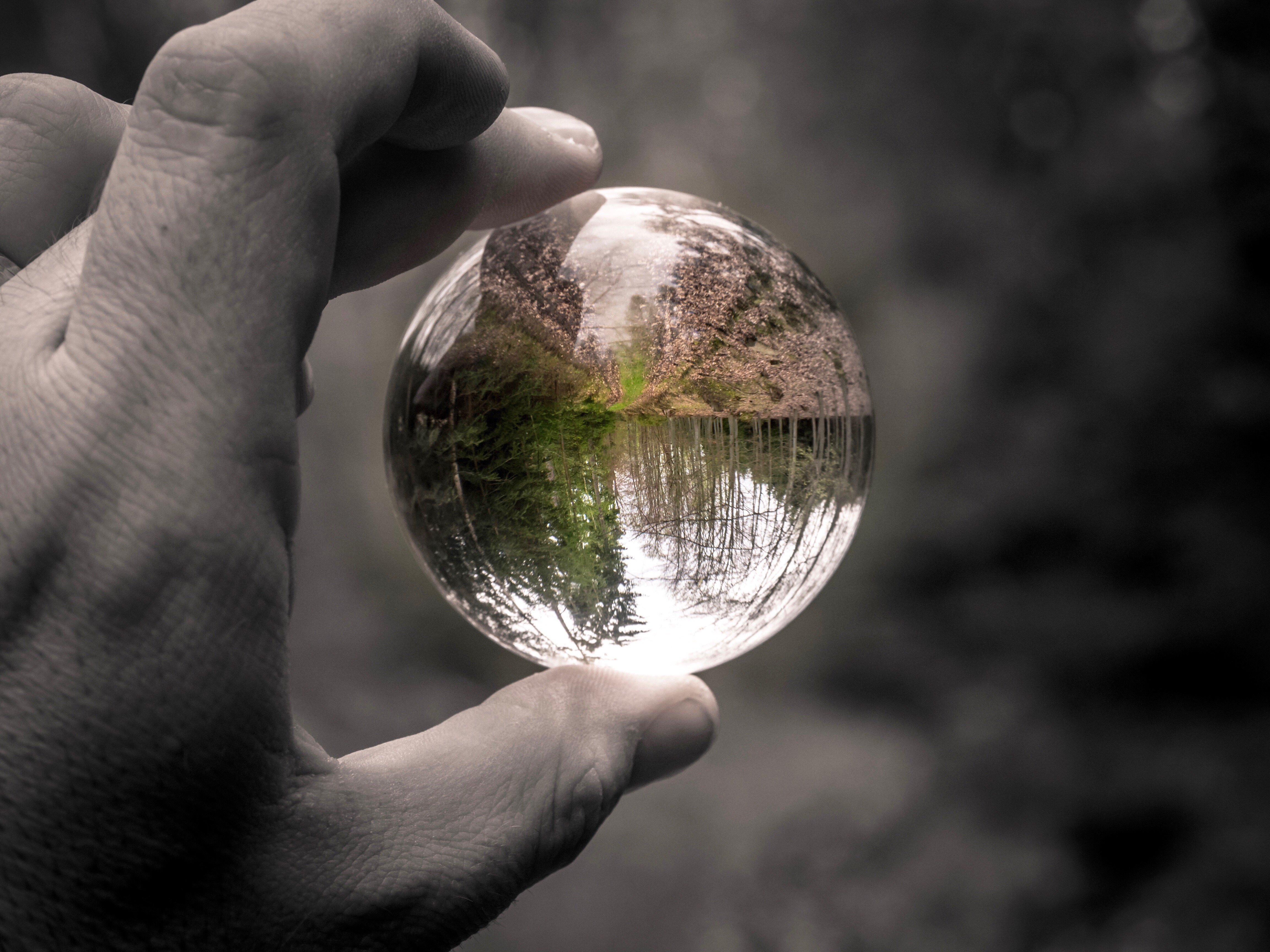 I spoke on a panel yesterday about the future of publishing. Some of the theories my co-panelists raised really gave me food for thought, including the prediction that in ten years, publishing as we know it will be gone and instead become a function of all industries (rather than an industry unto itself).

After sitting with that somewhat deflating concept for a bit, I had not quite an epiphany but more so a reminder that the real truth of our futures is this:

We create what we envision.

Nothing we use today, have among us, get frustrated with, are awed by, are reliant upon isn’t something that someone envisioned.

We are not waiting victims of a predetermined future. We are creatures that live in a world and within social constructs that are completely of our own making.

Consider that. Really pause and think about it: for better or worse, our world is one we’ve built. We did not create the planet or its resources. But we’ve used (and abused) those things to build the ways in which we now exist.

And YES. We’ve done so many awful things to ourselves and each other (and the planet) as humans that are unique atrocities to our species. But we’ve also done wonderful things, created solutions to problems, healed, loved, laughed. We are completely capable of envisioning and building a better society for a healthier, happier, more equitable humanity.

How does that relate to the future of publishing? As one of my co-panelists rightfully noted yesterday: we are both the history makers and the storytellers. We are tasked with and privileged with the ability to share pictures of the past and paint possibilities of the future.

In publishing, we are not only creating doors and windows and mirrors by which to better see each other and ourselves; we are holding the crystal ball through which we can see different futures. Be conscientious of what you cast inside it.